THE JOURNEY OF THE HUMAN SOUL, ADM

In words there was nothing in existence apart from Allah

SUMMARY
So that mankind can save themselves from the punishment of Hellfire and enter paradise a person is trained in this path as how to purify his body, mind and soul from the sins and then how to maintain their purity – this is known as Self-purification (Tazkiyah Nafs). After a person purifies himself he becomes the beloved of Allah and Allah the exalted becomes pleased and happy with that person, or else after death an extremely painful torment awaits him. 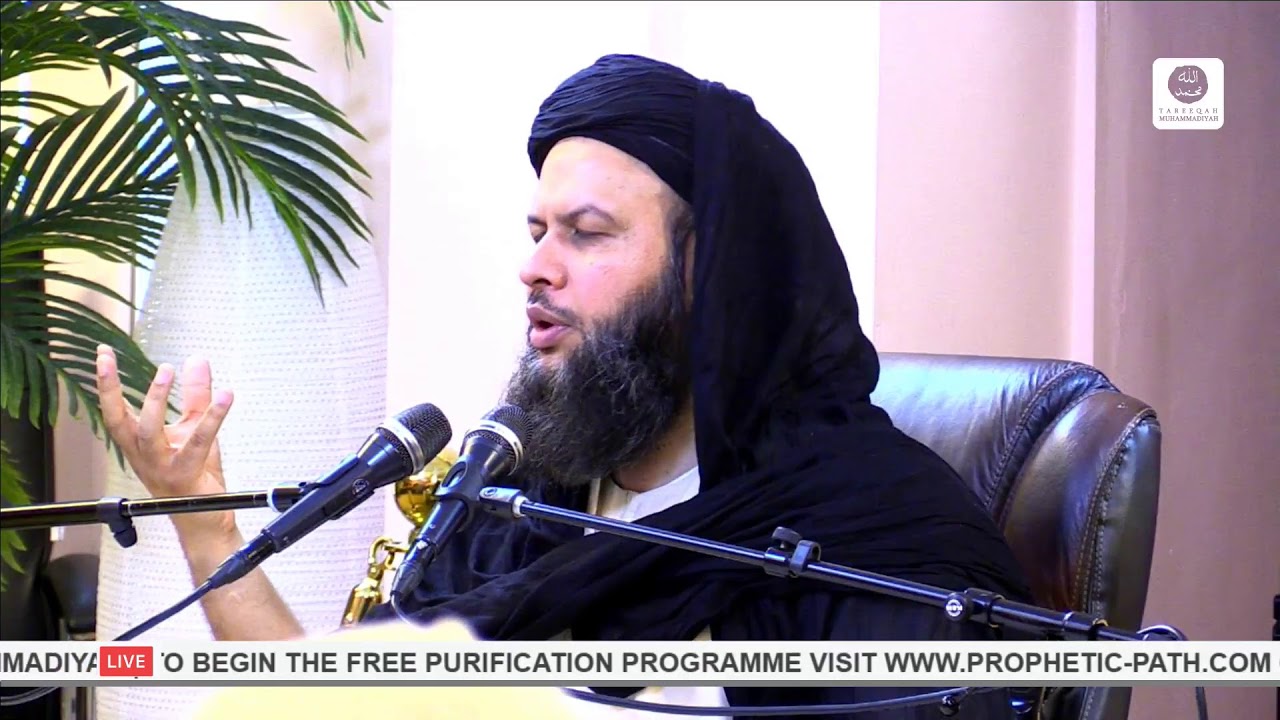 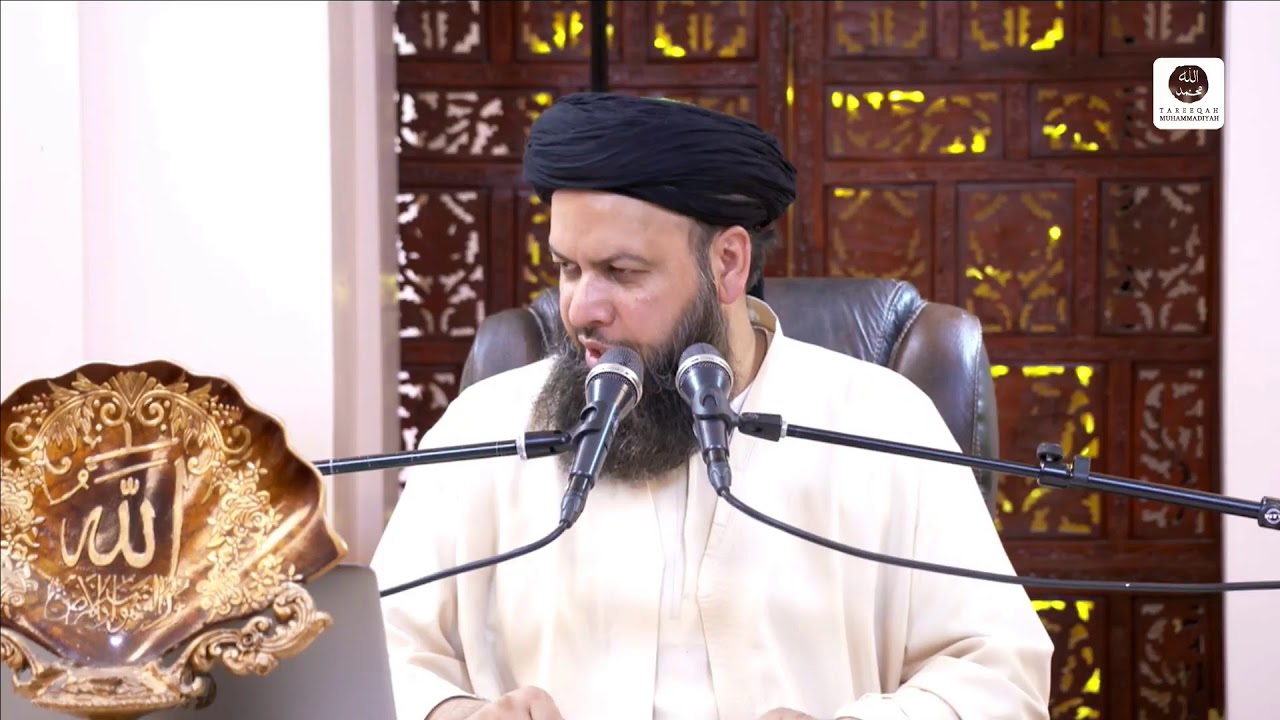 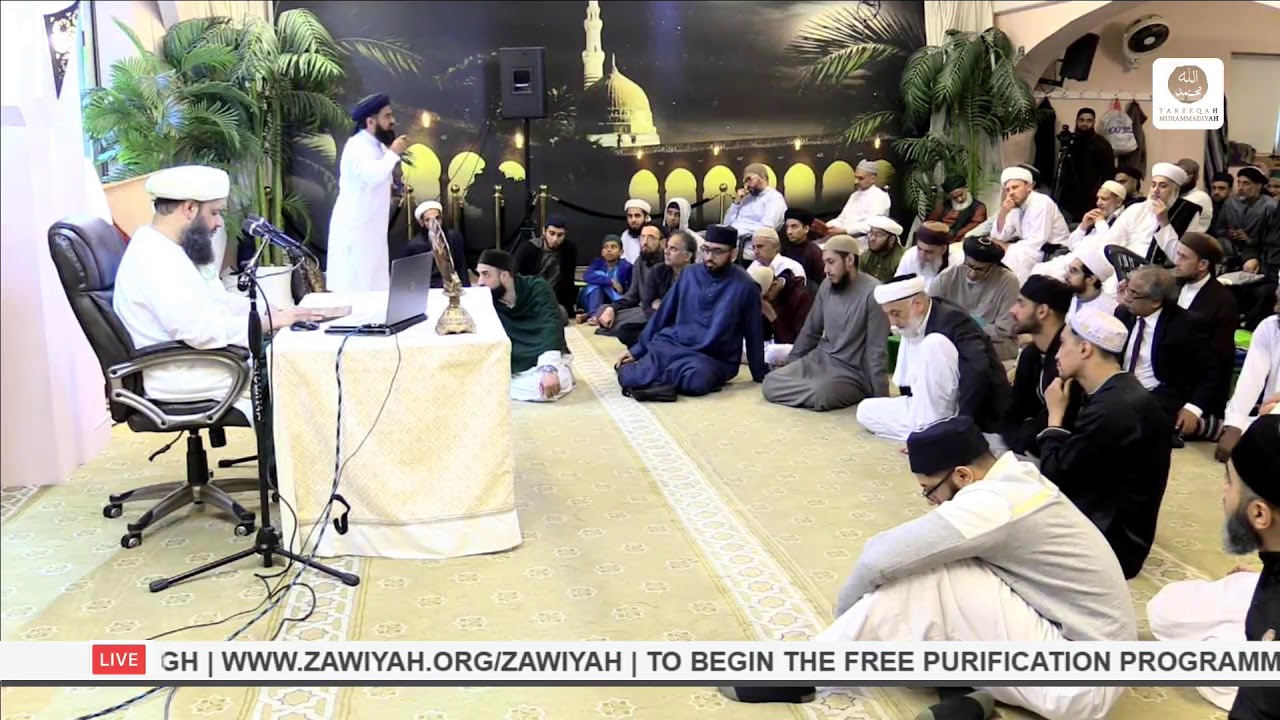 The teacher and Ustadhs of Tareeqah Muhammadiyah travel around the world to help and benefit others from Purification of the body, mind, heart and soul, Perfecting one’s character, Marriage, Spiritual illness and much more.